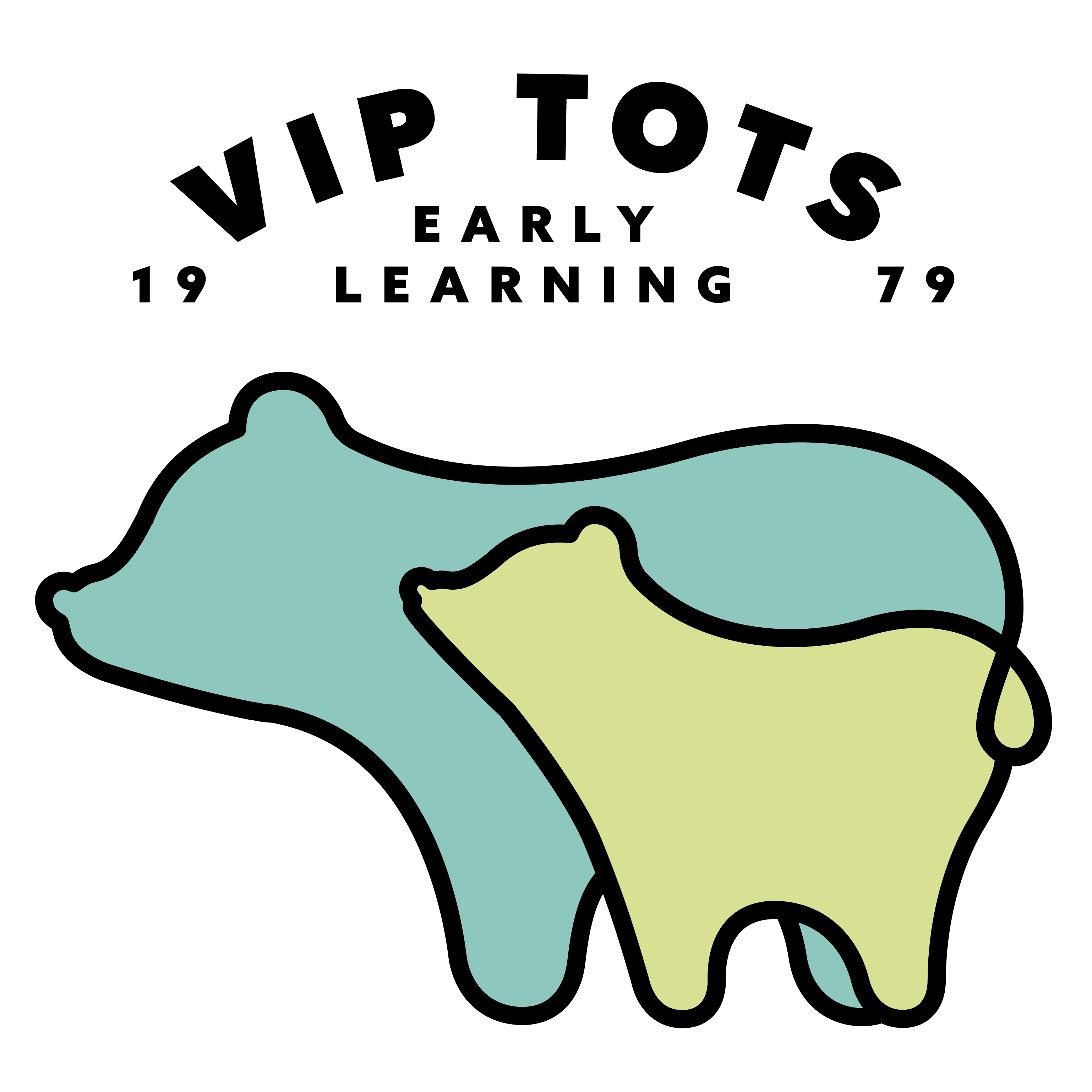 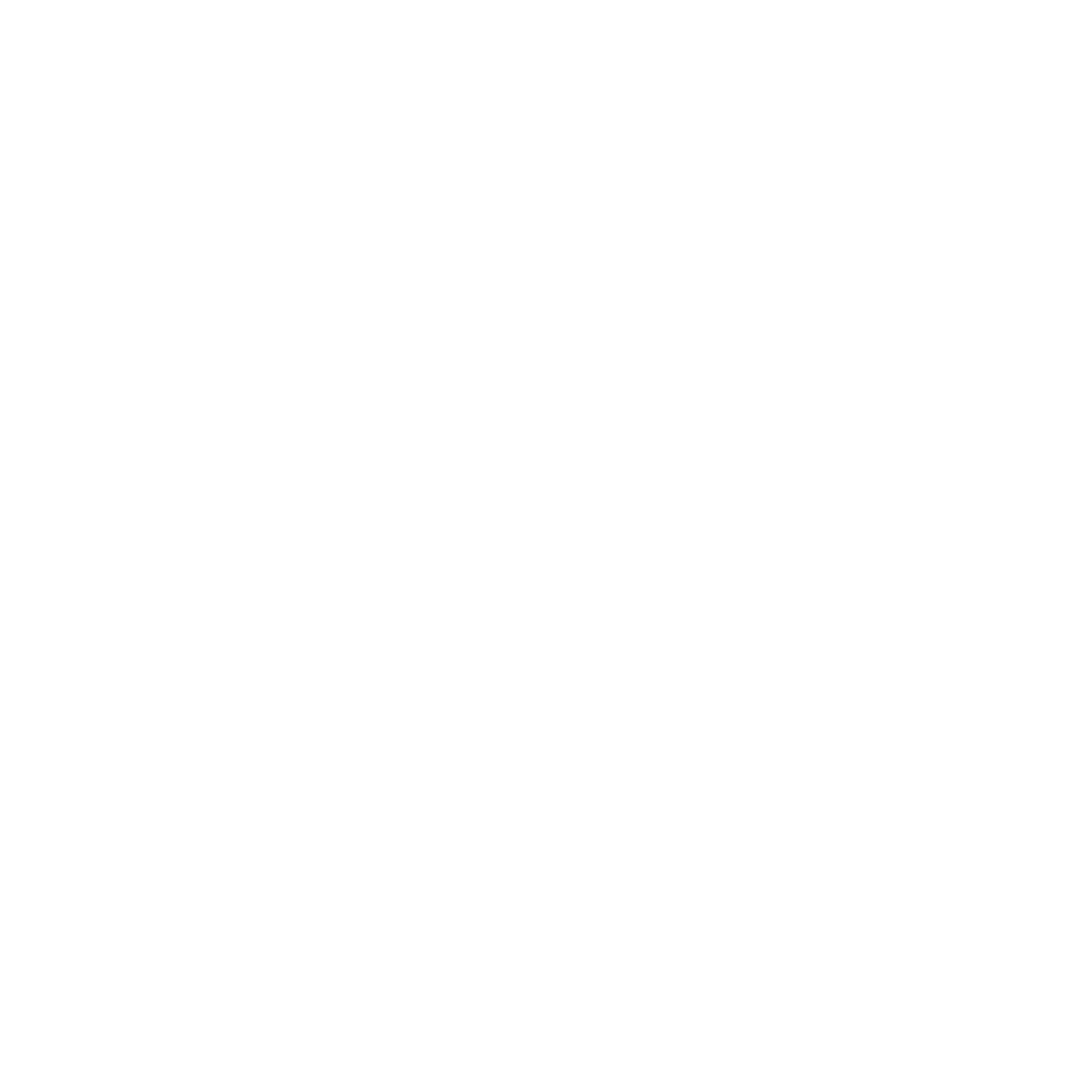 At VIP Tots we have several center based programs that are subsidized through various outside agencies, including the Riverside County Office of Education as well as the California Department of Education.
Below is an outline of the process for applying for ANY type of subsidized funded program at VIP Tots.

A Parent/Guardian must fill out the intial Enrollment Forms, listing each child they wish to enroll and submit it digitally through the link listed below:

Once an initial enrollment form is received, the Program Specialist will review it to see if the child meets the eligibility and need requirements. The application is given a ranking number based on family size and income and the family is placed on the waiting list. Once there is an opening, VIP Tots will contact the Parent/guardian to inform them that there is a space available.  At that time, the Parent/Guardian will receive notification of additional documents to be completed in order to continue the enrollment process.  The Parent/Guardian then has five (5) days to finalize the digital enrollment packet before the space will be offered to the next person on the list. Failure to do so will result in losing the offered space. After the registration and enrollment packet is completed the Program Specialist will contact the Parent/Guardian for an intake interview to establish eligibility.

At the intake appointment the applicant will be notified of acceptance into the program, will be given a contract and if applicable will be assessed a family fee. In addition to the contract, the Parent/Guardian will be given an orientation, have a tour of the school and will meet the child’s teacher. In the event that there are missing eligibility documents, an additional intake appointment will be rescheduled.

There is a great demand for services and unfortunately VIP Tots is not able to serve all families who apply. Priority of services is given to families based on a ranking system set forth by the California education requirements and are ranked according to family size and income.
First priority for services shall be given to:
1) A four-year-old or three-year-old neglected or abused children who are recipients of child protective services , or recipients who are at risk of being neglected or abused, upon written referral from a legal, medical, or social service agency.

Second priority shall be given to eligible four-year-old children who are not enrolled in a state funded transitional kindergarten program in the following order:

1) A child whose family has the lowest income ranking based on the most recent income ranking schedule adopted by the State Superintendent of Public Instruction at the time of enrollment.

2) When two or more families have the same income ranking according to the most recent income ranking schedule:
a. The child with exceptional needs shall be admitted first.
b. Children who are identified as limited English or non-English proficient.
c. Children whose circumstances may diminish the children’s opportunities for normal development.

2) When two or more families have the same income ranking:
a. The child with exceptional needs shall be admitted first.
b. Children who are identified as limited English or non-English proficient.
c. Children whose circumstances may diminish the children’s opportunities for normal development.

Fourth priority shall be given to four-year-old meeting eligibility requirements into a part day preschool, after all eligible four-year old and three-year-old children are enrolled in a full day. Children with siblings currently enrolled in the program are given priority over new families.

When an opening for childcare becomes available, the Program Specialist will select the family with the lowest ranking number. Should that family no longer need care or a VIP Tots representative is unable to contact the family; the next family on the ranking list will be selected.

Families must have one of the five needs for service
1. Working
2. Seeking Employment
3. Seeking Housing
4. Engaged in Vocational Training
5. Incapacitated